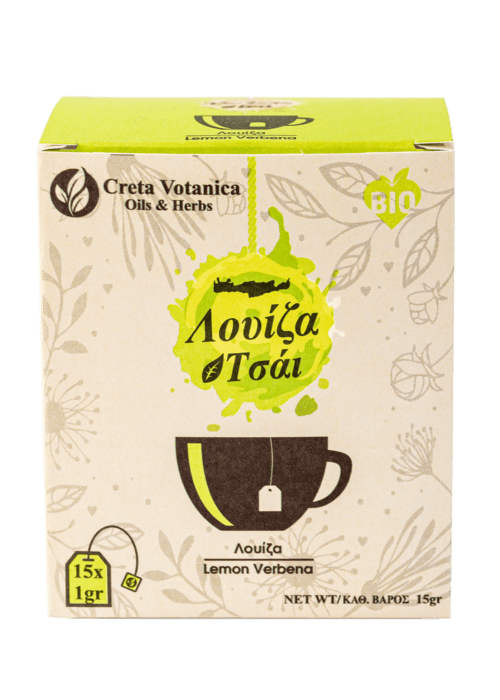 Verbena is a small shrub that reaches a height of 1 to 1.50 meters and as a plant comes from the rocky regions of Chile and Argentina. Traditionally, it is considered to soothe the stomach and offer well-being, which is why it is widely used as an invigorating decoction, alone or with other herbs. Today it is widely cultivated all over the world as an ornamental, aromatic and healing garden plant.

Ally in weight loss. This is a property that you will not find in many herbs. It can act as a supplement after exercise.

Also: Many important ancient civilizations considered Verbena a sacred plant. In fact, an Egyptian legend tells us that the plant sprouted when the goddess Isis wept to mourn the death of the god Osiris. Verbena was called "herba sacra" (sacred herb) by the Romans and "sacred plant" by the ancient Greeks who used it to wipe the altars of temples. Finally, Verbena is associated with a very important chapter of the Christian faith as it is said that the herb stopped the bleeding of Jesus' wounds when he was crucified. This is probably why it is called "cross grass". 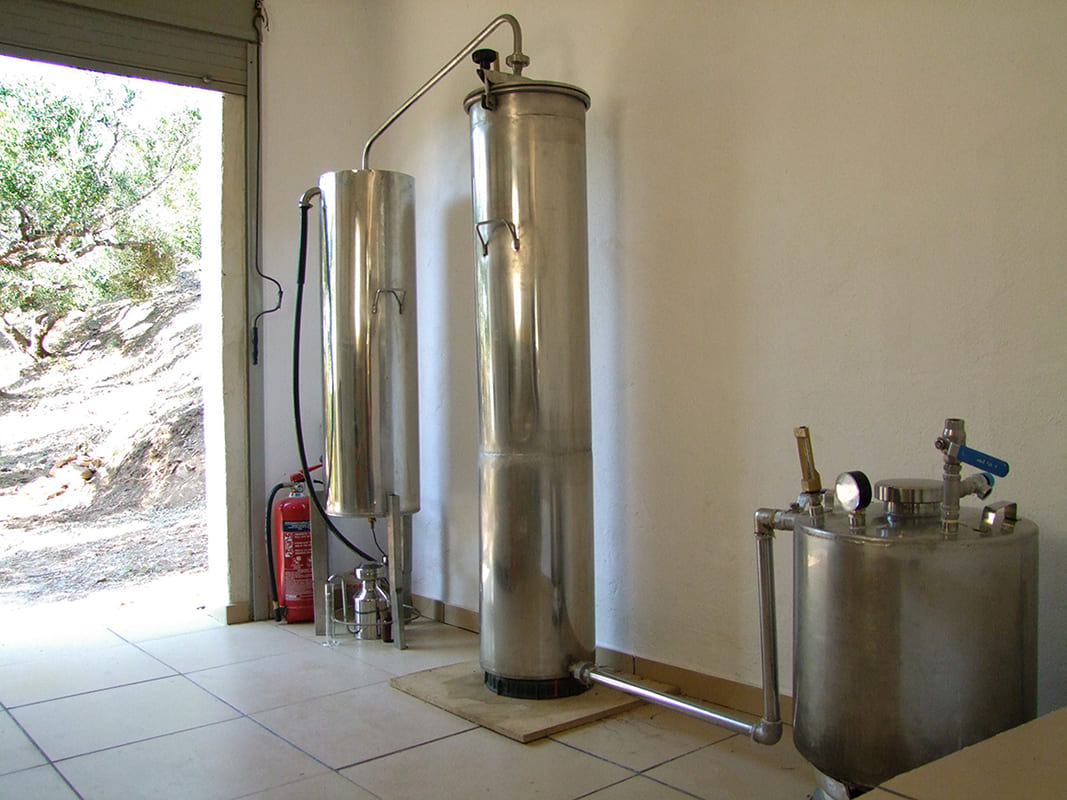